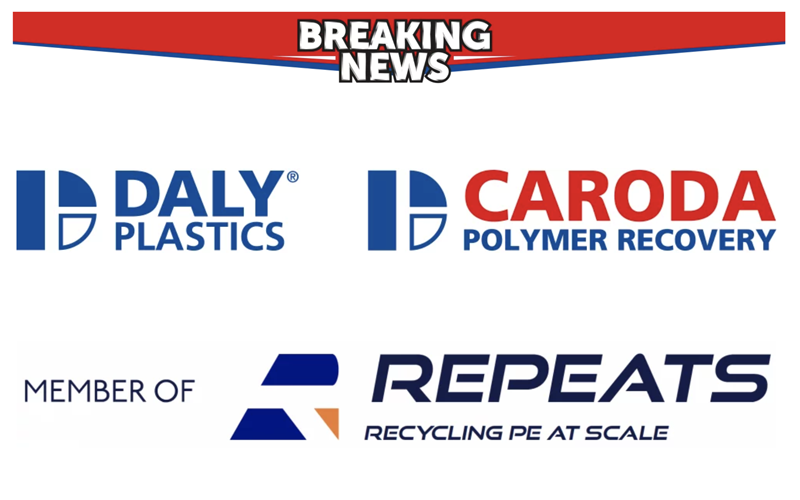 AMSTERDAM, THE NETHERLANDS, June 1st, 2022 – Repeats Group B.V. (“Repeats”), a pan-European plasEcs recycling plaJorm focused on producing high-quality recycled low-density polyethylene (“LDPE”), today announced that it has made an investment in Daly PlasEcs (“Daly PlasEcs”, “Daly” or the “Company”), a producer of recycled LDPE located in the eastern part of the Netherlands, near Apeldoorn. Terms of the transacEon were not disclosed.

Repeats is a portfolio company of Ara Partners (“Ara”), a global private equity firm focused on industrial decarbonizaEon. Repeats’ investment in Daly PlasEcs represents an important step in building a pan-European plasEcs recycling plaJorm. Under Repeats leadership, the Company plans to nearly double its producEon capacity to meet the growing demand for recycled LDPE in Europe. The Daly investment builds on Repeats’ iniEal base of operaEons in Spain, with expansion to other European countries envisioned for later this year.